"Every year, energy workers want to lower the level of Baikal to produce more power," said Alexander Kolotov, a coordinator for Rivers Without Boundaries, a coalition of environmentalists in Russia, China, Mongolia and the United States.

"But that is detrimental to the ecosystem," he told AFP.

A special meeting of the Russian government will decide next week whether to allow Baikal to drop below the current legal minimum level to feed the hydroelectric power plants, he said. 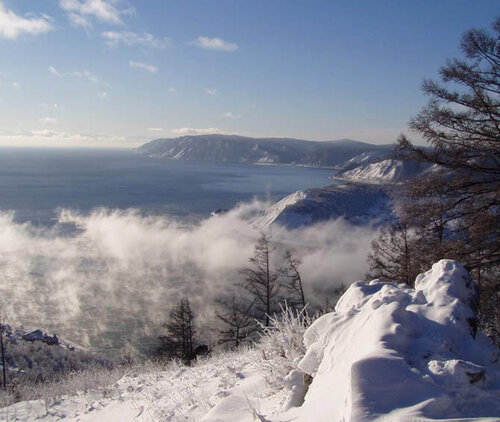